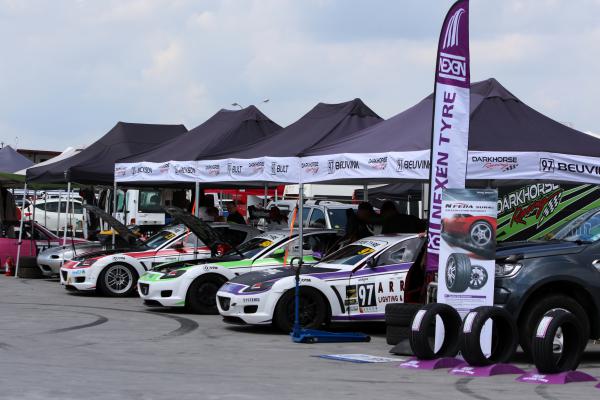 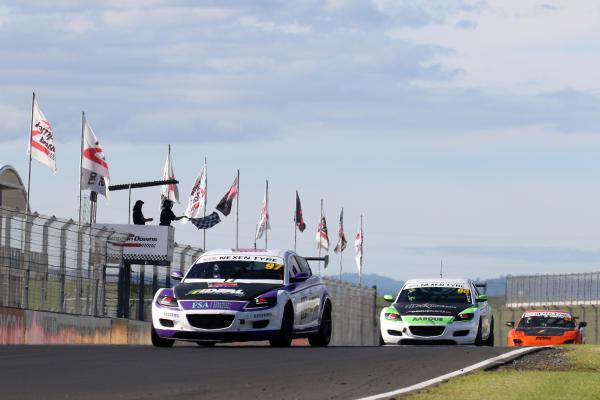 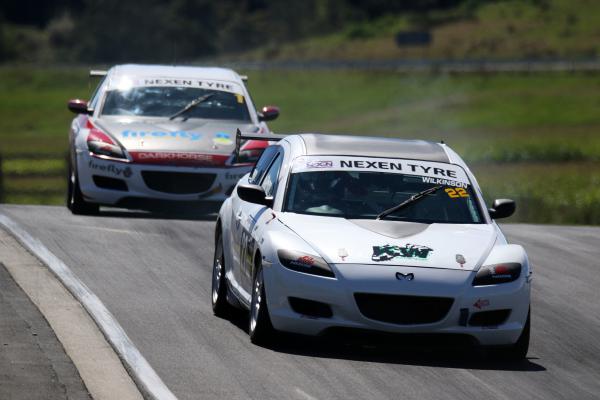 Chosen after competitive testing as the class tyre for the established series, the SUR4G features upgraded compound for dry performance and reinforced shoulder areas for improved surface contact and longevity.

We’ve already got the first of three naming rights seasons under our belts and it was great to see the SUR4G put to the test.

“So far, I have used three new sets on the Nexen N’Fera SUR4G tyre. I haven’t yet run on a worn set yet. The tyre is great straight out of the box and there’s no need for scrubbing in which is a bonus in qualifying. We have been around a second quicker per lap than our old control tyre which we have been extremely impressed by with little to no testing. The NEXEN by all counts seems to wear very well which will be great for competitors wanting to get the most life out of them with a little drop off in lap times. It’s a great all-round tyre," Andrew Jackson, Pro 7 RX-8 National Championship Winner 2017/2018 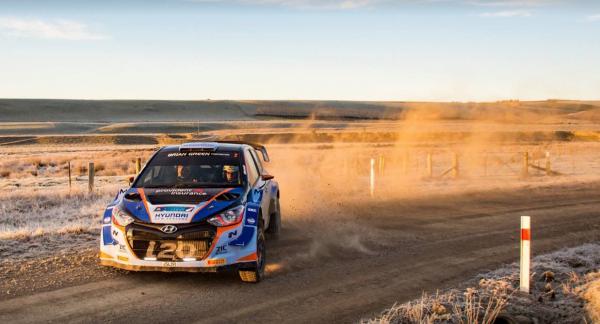 Hayden will compete in the Ashley Forest Rally Sprint on September 22-23 before contesting the final round of the NZRC on October 12-14 (Venue TBC).

Make sure you check out the DTM branding that features on both wing mirrors of Hayden’s Hyundai i20 AP4+. 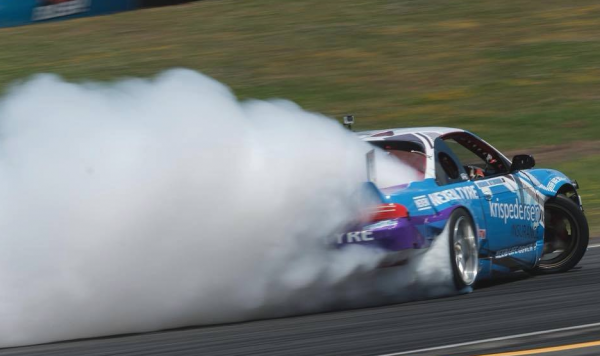 Originally from South Africa, George competed for six years in the drift scene over there and was sponsored by GT Radial. He relocated to Hamilton earlier this year and had Nexen Tyre on his radar for potential sponsorship.

George was running the Nexen 265/45R18 SUR4G with Lenso Race-4 wheels. Here’s what he had to say about the SUR4G tyre:

"In any form of competition drifting, the cars are becoming more powerful and we are on a never-ending search for traction, side bite and grip levels.

There are many brands that offer tyres with really soft compounds for maximum grip levels but unfortunately they wear out too quickly. We would burn through a set of these soft compounds in 1-2 laps.

There are however, a few select brands that have specialized in manufacturing a specific tyre for competition drifting which offers both traction and optimal tyre wear.

Nexen is one of these brands and are currently one of the leading brands in competitive drifting.

Nexen have developed the Nexen SUR4G tyre and my first experience in using them at the Mad Mike Summer Bash event was amazing. Not only does the tyre offer nearly twice the grip level that I was used to but they lasted 4-6 laps on one of the longest drift tracks in the country.

They are truly an impressive tyre!

DTM Wheel and Tyre in Hamilton are the suppliers for Nexen Tyres in New Zealand and working with them has been nothing short of pure professionalism."

DTM are proud to be sponsoring this year’s Waikato Special Children’s Christmas Party – it’s one of six that are held throughout the country to give deserving children an unforgettable experience!

Children that are invited suffer from one of the following: life threatening illness, physical and intellectual impairment, domestic violence or they are living in underprivileged circumstances.

They are treated to a fantastic day out with celebrity stage shows, fun rides, interactive games, plenty of yummy food, face painting, Santa’s Toy Cave and much more! The children also receive a bag of toys from Santa for Christmas.